7th Dimension is a psychedelic trance DJ and events promoter from Lesvos Island, Greece. He began djing in events and venues in his local city. Shortly after heformed the brand Psytrance Activity and later expanded to across Greece and Europe.

Having played at hundreds of parties and organized more than 100 events around within 6 years, 7th Dimension has supported some of the largest name within the international psychedelic trance scene. 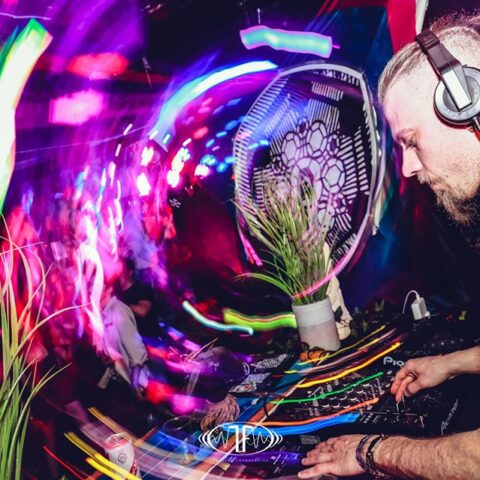