Nirmal is based in Goa where he experienced the growth of Goa trance and its evolution into the many states of trance music .His music is a combination of psychedelic experience and pure celebration . Dancing and djing round the world sharing the freedom of love and psychedelia. Originally from Scotland and now mostly producing music out of his studio in Goa where he is also involved in the Trippy Trail project with Samadhi  ,Nirmal has played most of the major trance festival s  in the world including ,Universal Paralello,Doof, Sonica ,Antaris, Solar Eclipse Turkey, and the highlight was closing the Boom festival 2004.Now concentrating on writing music ,we reached number 3 on beet port with Planet Goa ,a Trippy Trail and tristan collaboration ,Nirmals next track is with Ajja on Sangoma records ,Nirmals also has another project called Trippy in Pink which is with Jovis (mr pink) 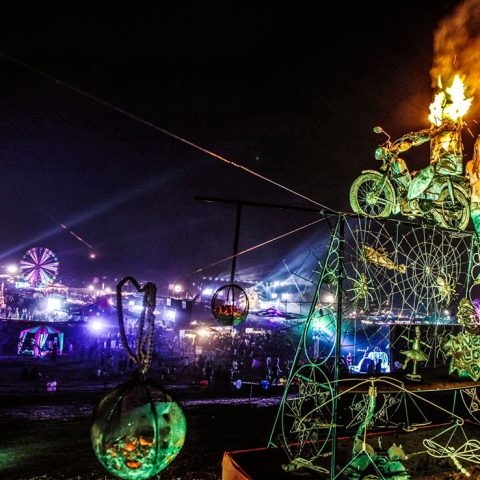