Savage Circuit is genetically engineered and generated by Vincent Garcia. A musician since his early teens, hailing from Miami, Florida, USA, Vince majored in Audio Engineering at the Art Institute of Ft. Lauderdale where he studied Recording and Mixing.

Having moved to the UK in the late nineties in order to immerse himself in the underground psychedelic scene/culture,he then released Outsider / Induction Ritual on Psylevation Records under the Pagan Technologies moniker. This release featured two of his compositions and included additional engineering and production by Dick Trevor. Critically lauded, and played by DJs such as Shane Gobi, Tristan, Antaro and Captain Kairos, among others, he eventually went on to co produce Arch Fiend’s Shock Hazard. This was a collaboration with Paul Wright of Deviant Species / RAM, which was released on the seminal Alchemy Records compilation Electrum. Soon afterwards, he continued his mutation into Savage Circuit and began performing at many key underground parties and events in London, becoming a notorious regular staple as a live act on the underground psychedelic scene. In July of 2012 he released his debut ep, Crosstalk, on Alchemy Records, which showcased the deep, hypnotic, driving style he developed and perfected throughout his tenure as a live performer .

Combining a hybrid approach using analogue and digital synthesizer and studio technology with computer generated 21st century tribal rhythms, his sound is driving, acidic and bouncy. Soaring melodies reminiscent of Goa combine with brutal machine rythms, which further collide with punchy basslines and hypnotic atmospheres. His music encompasses a vibe that is equally both nightime psychedelic, and morning full on. Designed to be played loud in the jungle or forest. The twilight zone with an extra dash of esp and post hypnotic suggestion. 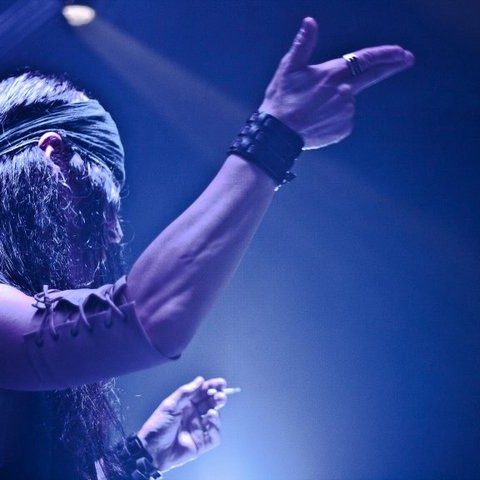